The central point of Lake St. Louis, located in St. Charles, Missouri, is Lake Saint Louis (along with the smaller Lake Sainte Louise), situated between Interstate 70 and Interstate 64. Access to these bodies of water allows residents to spend time outdoors enjoying the many entertainment and beautiful views.

Lake st. Louis is also well-kept green areas, among which it is worth mentioning, among others, Boulevard Park, Veteran's Memorial Park, or Kinetic Park located near the city limits. The Meadows at Lake Saint Louis is also an essential point on the city map. It is an open-air shopping district geared toward the community's affluent residents.

There is an excellent housing infrastructure for residents, numerous improvements, and access to education managed by Wentzville R-IV School District. The ongoing economic growth has brought numerous positive changes to residents and has affected the overall comfort of living in Lake St. Louis.

Map of the area 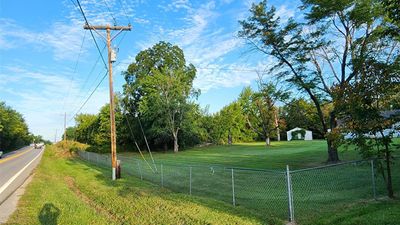 For ADA assistance, please email compliance@placester.com. If you experience difficulty in accessing any part of this website, email us.

Sign Up
Already a User? Sign In
You have been successfully registered
Please check your email.
Go to the homepage
Sorry something went wrong
Please try again.
Try again